The regional introductory meeting in Berkovitsa took place on 15 March at the STEM Centre of the “Nikola Vaptsarov” Primary School. It was attended by representatives of institutions, teachers, parents and experts of the “Changing with Climate” project.

The meeting’s presentations began with an introduction of the school, the projects it is working on and the possible training it aims to introduce in relation to climate change.

The project experts showcased the ideas and goals of the project. The institution and organization representatives present expressed their support and awareness of the importance of the topic of climate change, as well as their willingness to participate in the implementation of the project activities.

Attendees had the opportunity to learn more about the project’s information and education portal, as well as the structure and content of its main thematic areas. The different parts of the portal were illustrated with examples, games and videos.

The possibilities of introducing climate change education in schools were discussed, through the regulations of the State Educational Standard for Civic, Health, Environmental and Intercultural Education, which defines: the essence and objectives; the ways and forms of implementation; framework requirements for learning outcomes and the interdisciplinary and interconnected nature of the themes and issues, with a particular focus on climate-related topics.

The views and ideas of each group were presented and discussed in front of the other participants.The greatest amount of problems was shared by the Climate change and health group. Locals talked about the danger of lingering fogs that trap pollutants in the air. Asthma caused by high humidity was also identified as an issue. People in the region reported insect infestation on trees and their destruction. Diseased conifers and a declining chestnut forest population are also observed. This is happening against a backdrop of illegal felling of trees and poor reforestation rates. 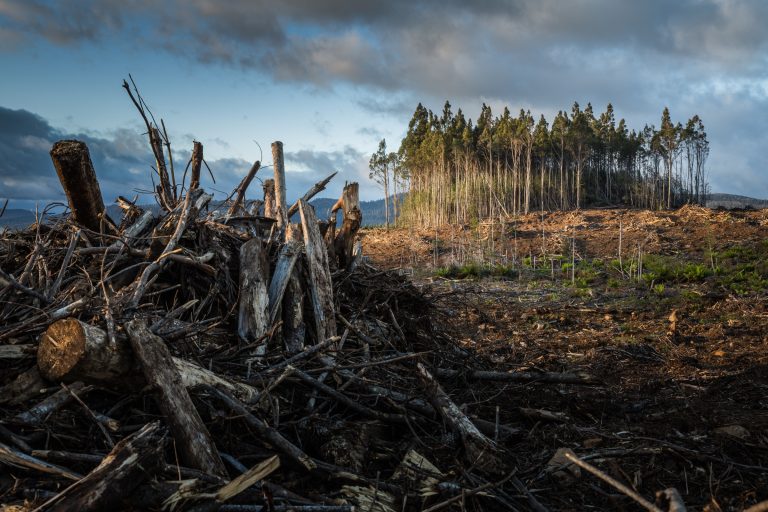 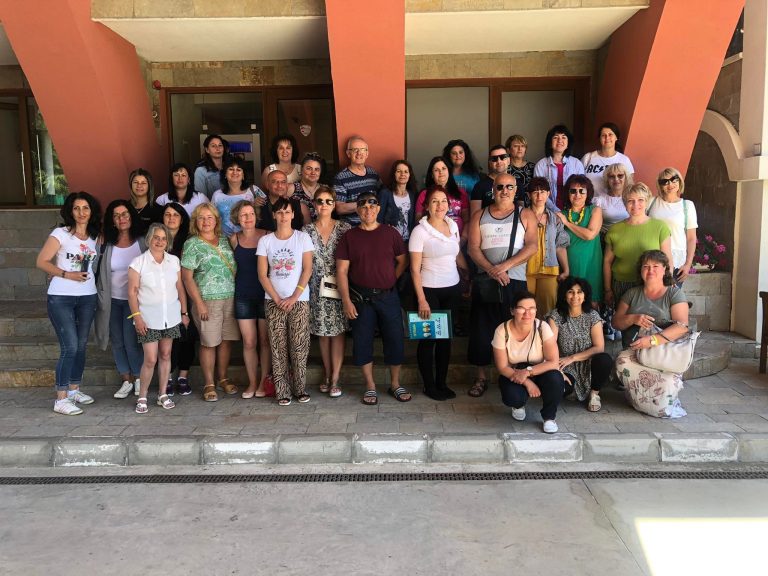 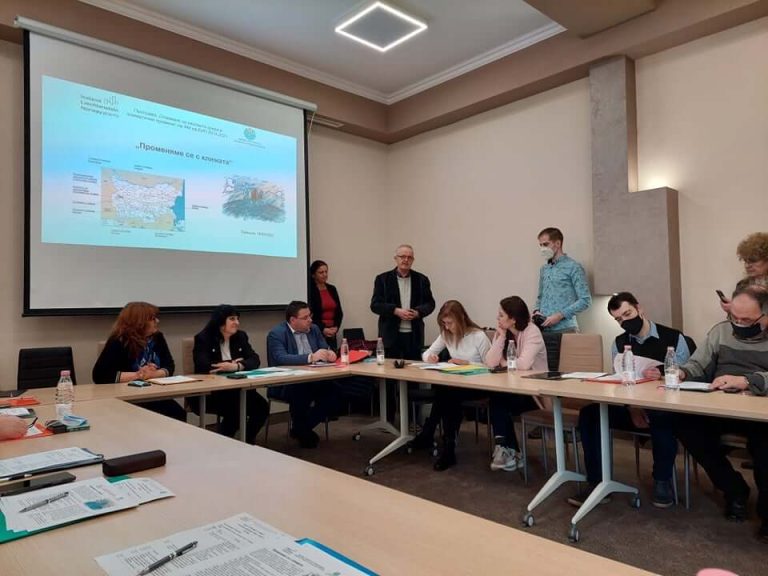